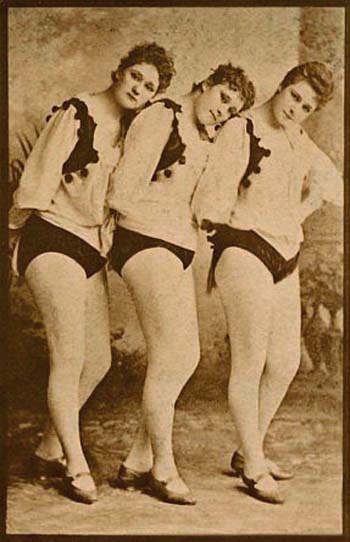 In October of 1890, the Sisters Levey, a popular British song & dance act, appeared in New York. Posters announcing their appearances appeared in store windows and showed the trio in tights. Anthony Comstock sent letters to those who displayed the posters, demanding their removal and saying they were “indecent and unfit to be displayed to the public.” 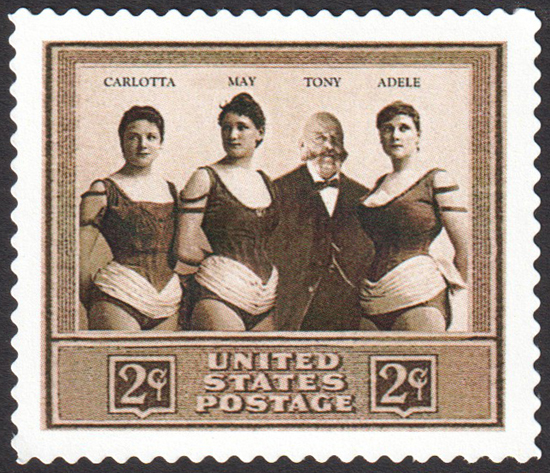