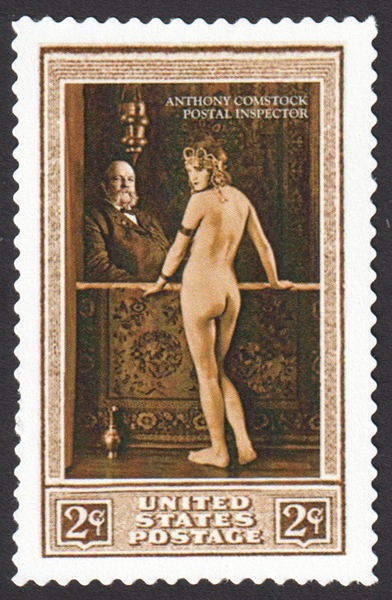 In June of 1878, Anthony Comstock entered Elizabeth Williams’ Greene Street brothel in New York with five other men. They inquired about an act called “The Busy Fleas,” three women pretending to be looking for fleas in their undergarments, disrobing one another and, as a bonus, having oral sex while piano music played. Comstock and the men took in the entire show, and then arrested the girls for doing what they had paid them to do.

When the women came to trial in September, the judge discharged them because of the means Comstock used to induce the commission of the offense.